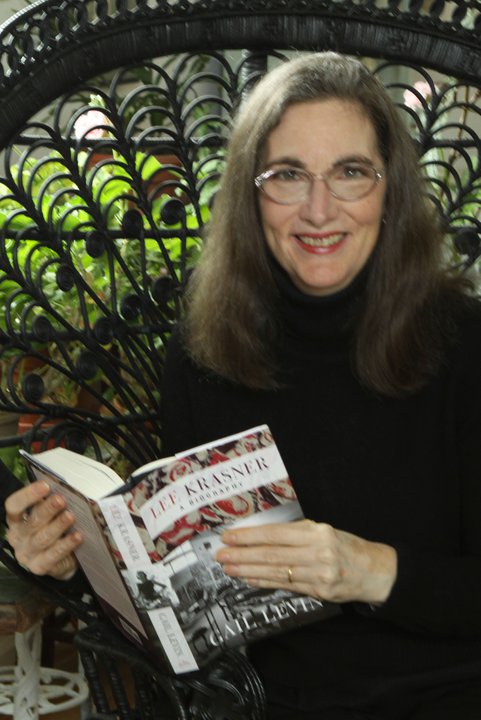 Gail Levin is Distinguished Professor of Art History, American Studies, and Women’s Studies at The Graduate Center and Baruch College of the City University of New York. The acknowledged authority on the American realist painter Edward Hopper, she is author of many books and articles on this artist, including the catalogue raisonné and Edward Hopper: An Intimate Biography. Her work on twentieth century and contemporary art has won international acclaim, been widely published, and translated in Europe, Asia, and Australia. Articles range from theory of artists’ biographies to explorations of the intersection of American and Asian cultural studies. She has also focused on the art of Jewish women artists in historical context. Her interest in women artists led to biographies of Judy Chicago (2007; 2018) and of Lee Krasner (2011; 2019). Her project, Theresa Bernstein: A Century in Art, included a book, (2013) a comprehensive website, and a touring exhibition; it was the product of her collaboration with several scholars including her doctoral students at the Graduate Center. Gail Levin is not only a curator, but also shows her own work as an artist and photographer.